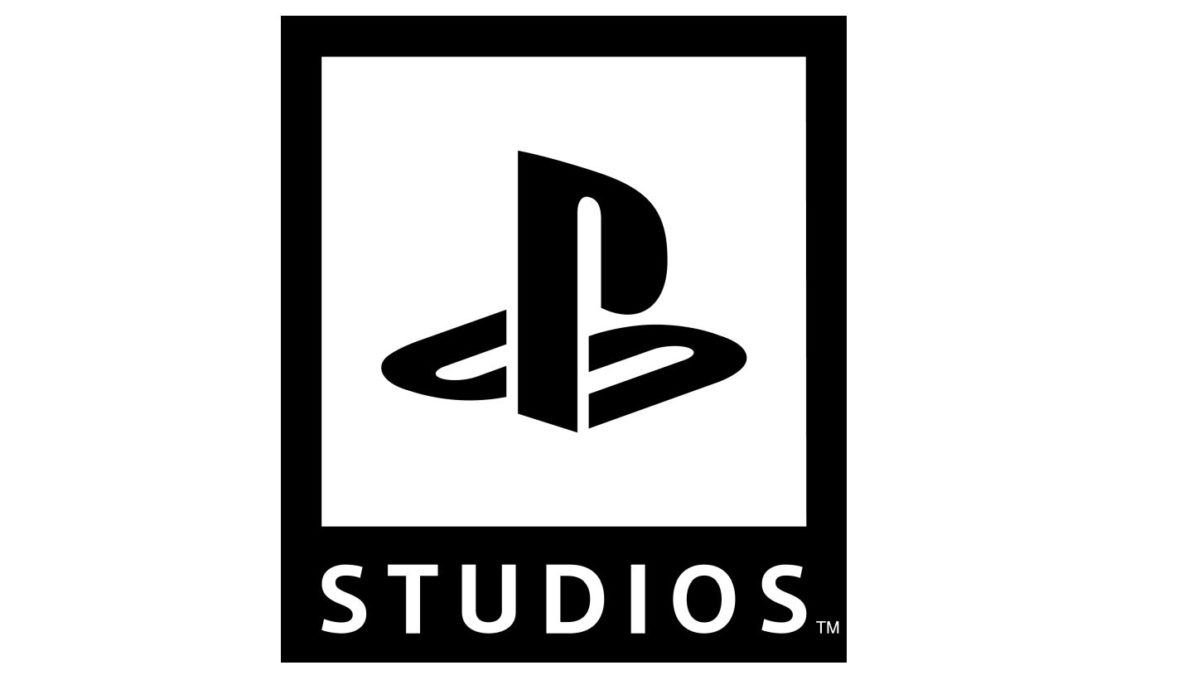 The video features games such as Uncharted, God of War, LittleBigPlanet, Ratchet & Clank, Horizon: Zero Dawn and The Last of Us.

The video won’t be featured yet the upcoming ‘The Last of Us: Part II’ as the PlayStation Studios brand will go live in PlayStation 4 and 5 games later this year.